We Help Companies Grow Their Revenue Through Digital Marketing
Dismiss 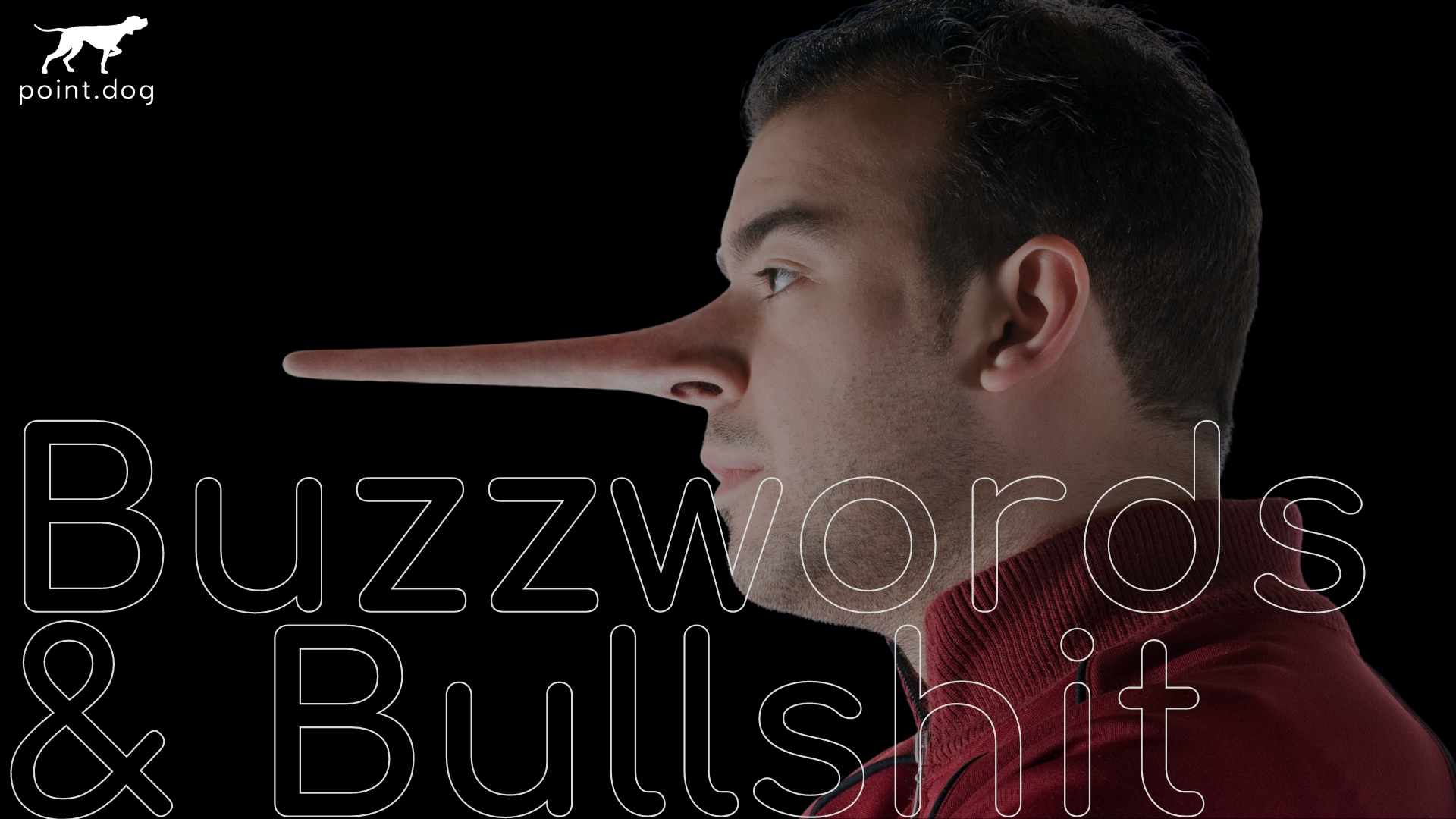 Anyone that knows me understands that I am transparent to a fault. Yes, I have learned that you can over compel honesty and at some point it can be overbearing. That is my curse. I have been involved in a few partnerships and I am certain that I waned on my partners because I firmly believe that you attack the hardest thing first. Often the hardest thing is an area or issue that is not being fully dealt with.  In these times it takes brutal honesty and full transparency to eliminate the issue.

I was raised by my parents and by my training to deal with things quickly.  In Sun Tzu's The Art of War he famously stated;

This has stuck with me and continues to emphasize itself each time I read the book. If we allow things persist without addressing them then they can grow and eventually lead to sabotage or destruction.

Very recently I had to deal with an employee in the marketing agency world that new absolutely NOTHING about the business and what she was talking about. It honestly did not seem to matter either. She was an expert at smoke and mirror tactics.  She would promise the world during the sales process and lauded her client calls with buzzwords and bullshit. It was uncanny.

I have been in this industry for 15+ years and I have seen a lot. However this person was so talented at fraud that she myself and many others convinced that she knew her stuff. It took a long time for me to discover what was really going on. We had to deal with issue after issue. There was drama at every turn.

A whopping five months later before I was able to narrow down the source. What transpired next is best summed by the lyrical genius of Nice & Smooth

Time went on I started noticing weight loss
Then I had to ask her was she riding the white horse
At first she said no, then she said yo Smooth I'm sorry
But I keep having visions of snow, I need blow
And I said whoa, little hottie
I'm not DeLorean, Gambino or Gotti
I don't deal coke, and furthermore you're making me broke
I'll put you in a rehab and I won't tell your folks

Yeah, I fired her. Where is she now... no doubt doing the same thing to someone else.

At point.dog Digital we will not allow buzzwords and bullshit. We do not expect our clients to know digital marketing, that's our job. This industry is honestly not complex.  At its best it is simple. Modern digital marketing is merely an exercise in repetition of tried and true practices. I am secure enough in myself not to make it sound any more glamorous than it is, because it is not. 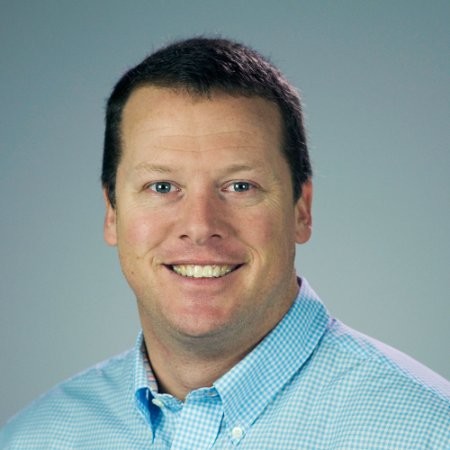 I am not an avid writer. I like the idea of writing and I truly understand the importance of conveying ideas in simple language. Personally this blog is going to allow me to say what I want without having to hide behind some business rhetoric.

I want to promise to myself that I will write often. I have attempted it before without success.

I do promise you that when I do write it will be with a clear mind, open heart and transparent agenda.